On the photos 1,2,3, my son and I paint figures. All the friends of my son are also interested in our hobby. On photo 3 shows my son of 9 years and his friend of 13 years.

On photo 4 shows my son Egor after constructing a parade of the Soviet metal soldiers. Photo 5 shows the guardsmen only without paint. I have been interested for a long time in a miniatures, since the early childhood. At home I have organised a small studio under a brand "Tin parade" I do a collection of miniatures of the Russian army on the scale of 60 mm.
I show my toy soldiers in exhibitions held in Moscow.

I always exhibit my Prince August toy soldiers painted at my studio. On a photo 7,8 Scots Stand on my certificates of honour in a show-window which are photographed on one of such exhibitions. On a photo 16-18 the diorama "Russian infantry is shown in the Poltava fight ".
These dioramas were made together with the son.

The 54mm Traditional Toy Soldier moulds and the 40mm Karoliner moulds were used. 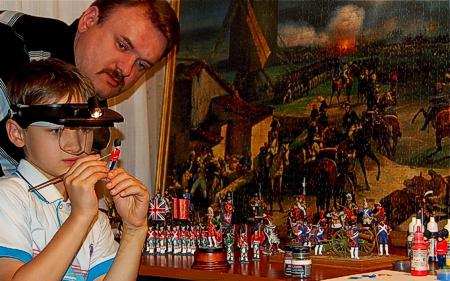 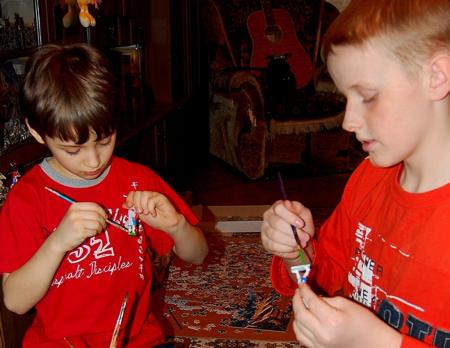 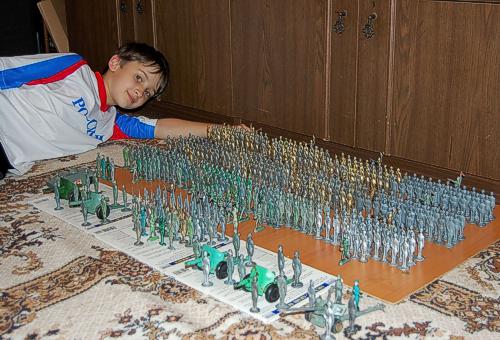 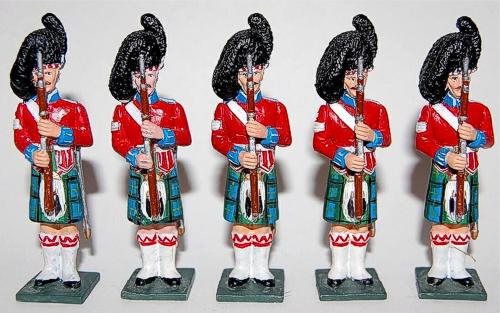 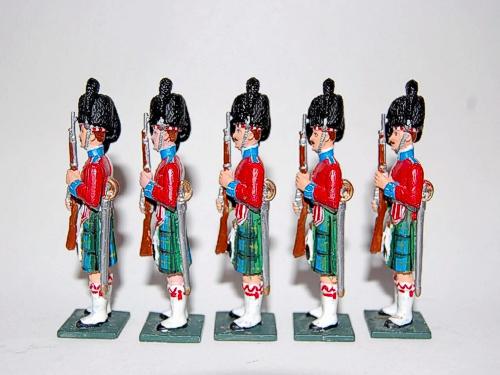 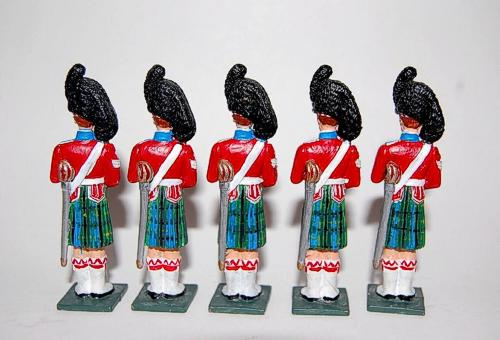 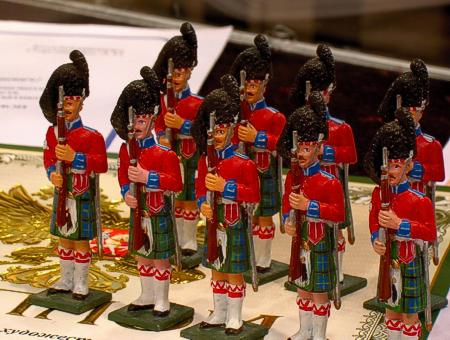 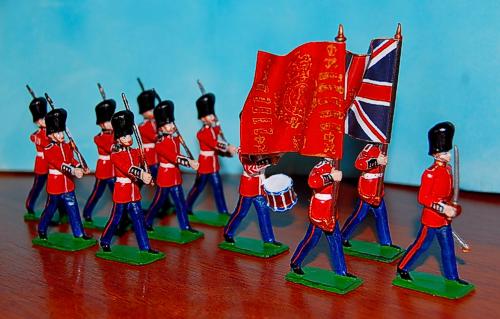 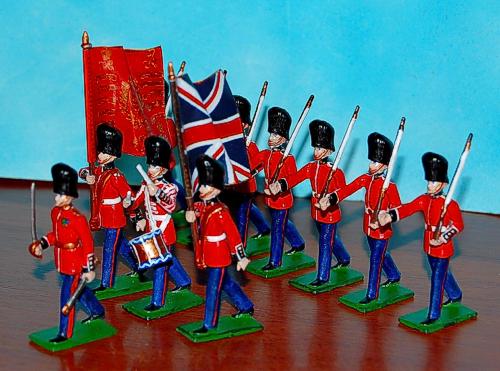 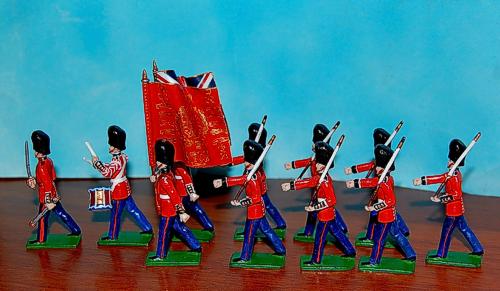 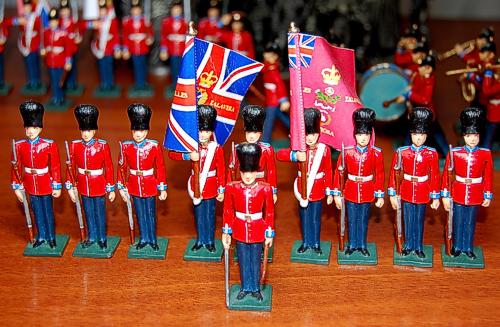 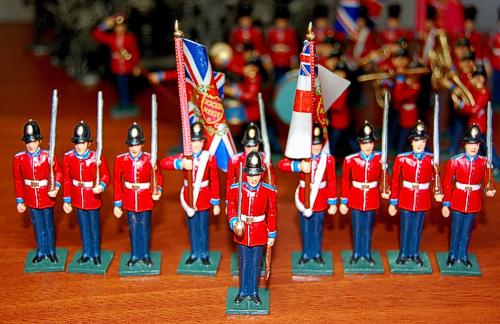 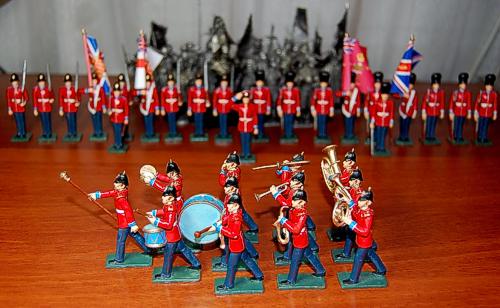 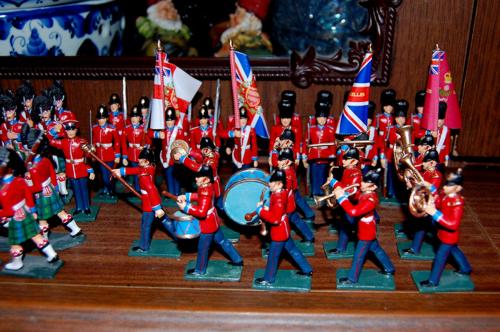 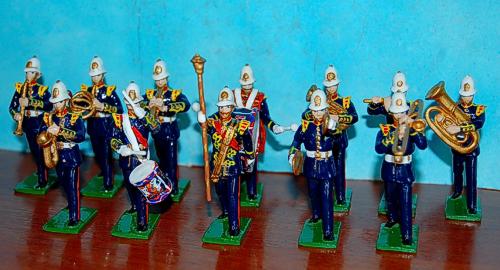 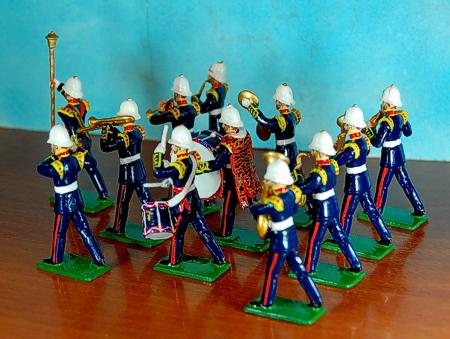 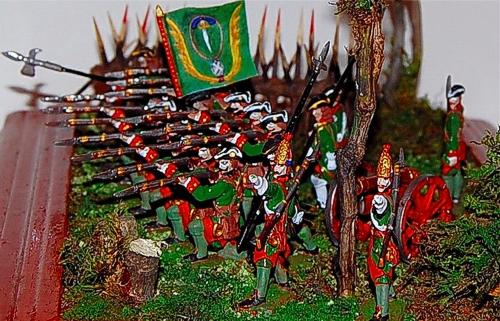