Thanks for the support so we could make a great fair at Hobbymässan 2008.

We was casting and painting figures all days with the visitors. During the time we build two dioramas with figures which you can see on attached pictures.

But we will always remember this fair on two things the first was the grandma which was telling everyone that her grandchildren got their talent to paint after her. The grandchildren were painting a soldier and an angel. So we ask her to paint a figure then she replayed to us she couldn’t paint.

The last day we got a little girl at five into our stand and she would like to paint an angel. We ask where her parents where but she didn’t know so we let her paint and went looking for worried parents. We found them and they left us. Just half hour later she turns up again without parents again and if she could paint a horse. So we gave her a horse to paint. She told us that we had the best stand at all during this fair. So we just should know that.

This was the first time we had the Christmas decorations mould with us. They were popular at girls and their mothers. So we had more girls painting angels than horses.

Still the Viking and karoliner was the boy’s first choice.

The diorama we built can now be seen at big hobby shop in central of Stockholm. See more photos from this event here. 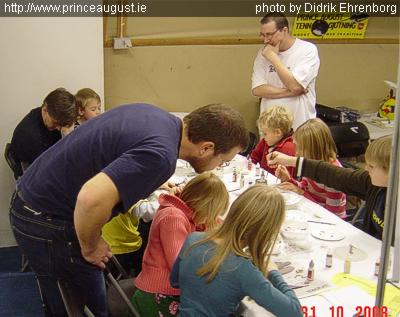 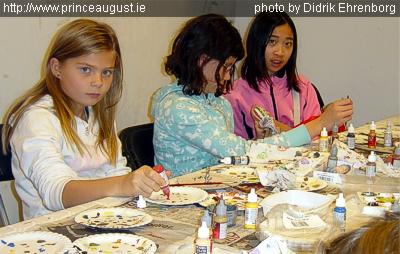 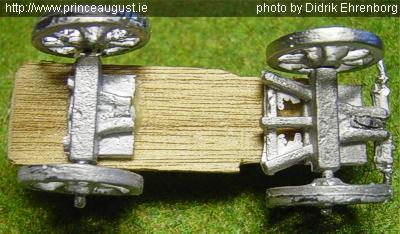 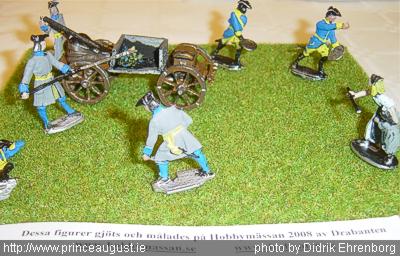 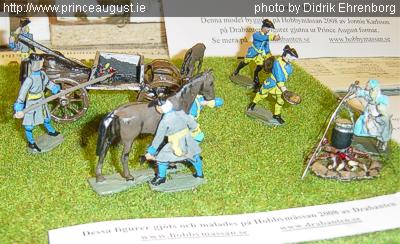 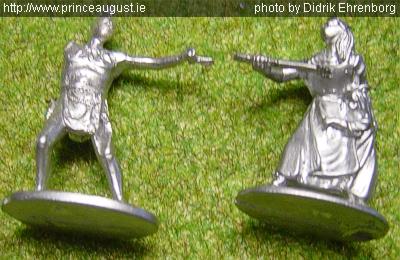