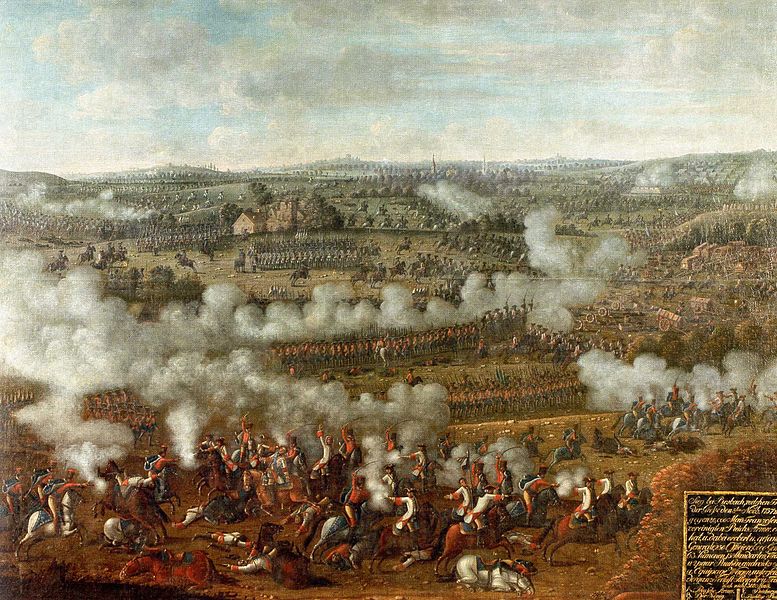 Frederick the Great defeated the allied armies of France and the Holy Roman/Austrian Empire. This battle is considered one of his greatest masterpieces due to his exploitation of rapid movement to achieve the element of complete surprise and destroying an enemy army with negligible casualties.