So if the enemy use is weapon to push the musket away the Karoline use the sword to cute in the open part. 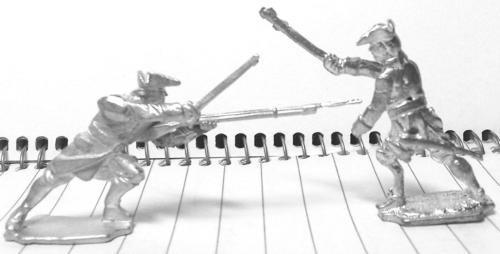 It is an innovative way of using the elves with the 40mm semiflats. The scenes from the night before the uproar in Bender . It was built during the Hobby Fair in Stocholm 2011.

Uproar in Bender took place on 1 February 1713 . After the battle of Poltava in 1709 fled Charles along with a few hundred Swedes and a large number of Cossacks to the Ottoman Empire, where they spent a long time, see Charles's residence in Bender. On February 1, 1713 the Turks got enough of the guests and tried to persuade weapons forced the king to depart.

Charles was accompanied by about forty Carolinians stand against some 600 Turks before the king running stumbled on their spurs and was captured. "Crowd" is called in Turkish uproar , which has become a Swedish loan words meaning "confusion" or "huge mess". Livdrabanten Axel Erik Roos stood out especially during the melee and the stories say he saved the day the king's life three times.

The event was a model for Mats Arehns movie uproar in Bender from 1983. Even in the early 1920s was a major feature film with scenes of uproar. In spring 2007, was a comical notion of Juvenal words up in Uppsala City Theatre named an uproar at a time that was inspired by the uproar in Bender and beyond. 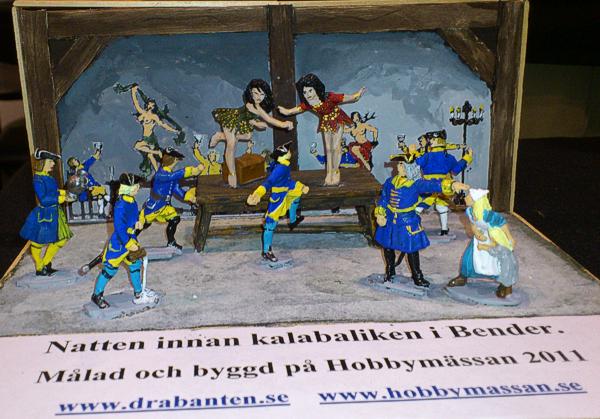