During the Summer of 2008, Prince August started a diorama (scene) building competition, using real world material (not photoshoped) and at least 5 miniatures from our Warzone Mutant Chronicles stock.

Then on the 14th of August I began a vote on our forum and opened it to all the public and annouced it on our newsletters. On September 1st the vote expired and the winner was announced. L. Koyamba won the majority of the votes and a 250 Euro voucher for our products.

Here are a sample of all the entries: 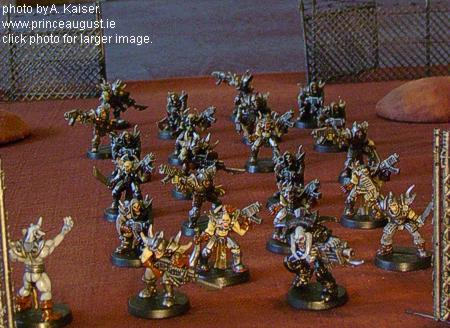 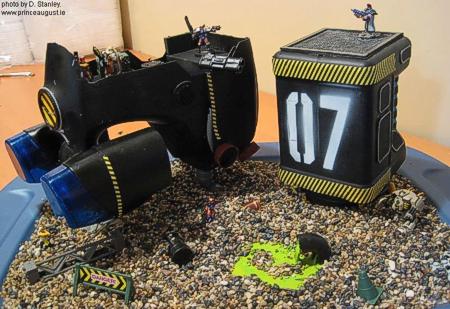 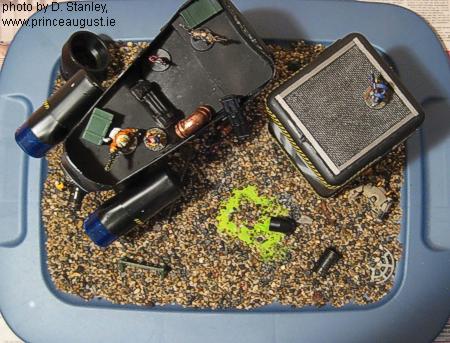 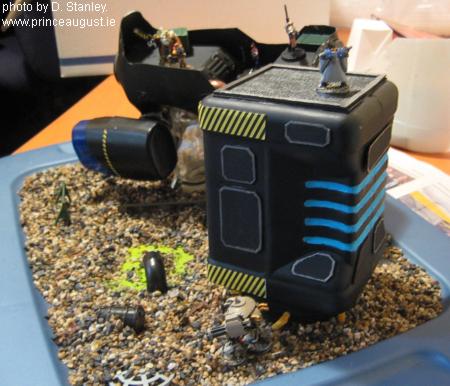 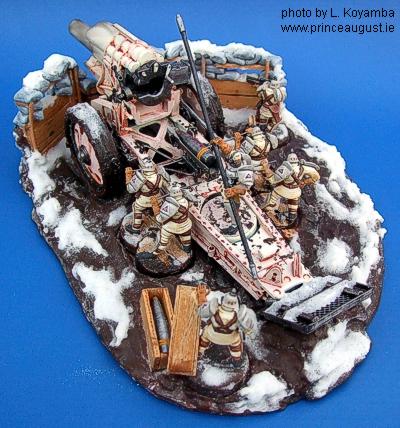 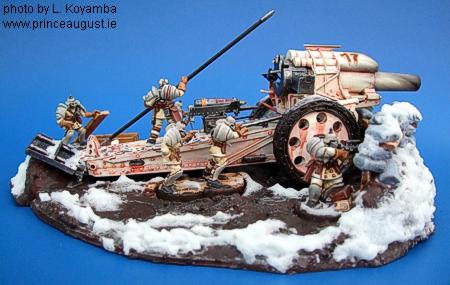 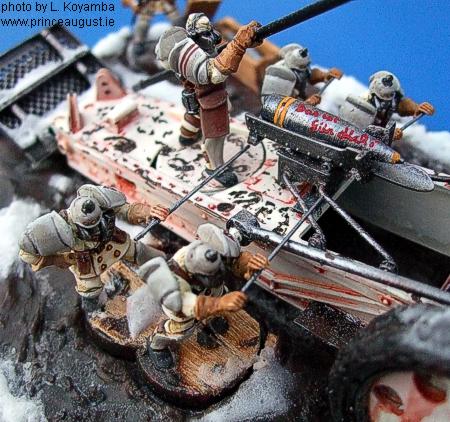 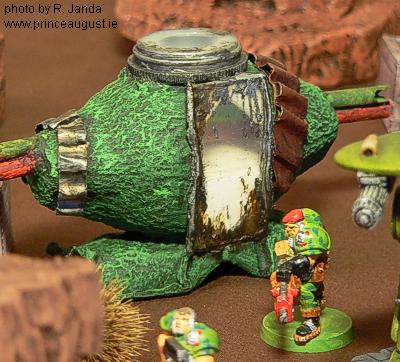 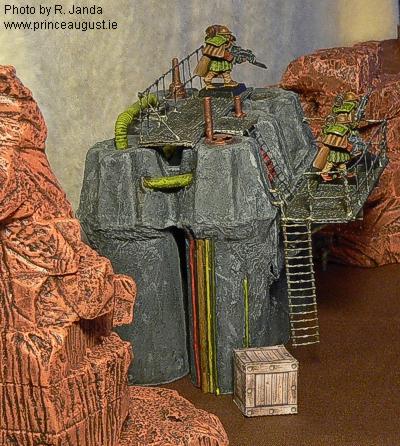 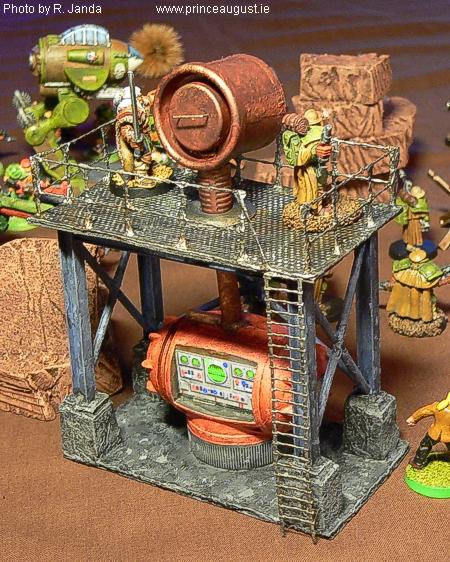 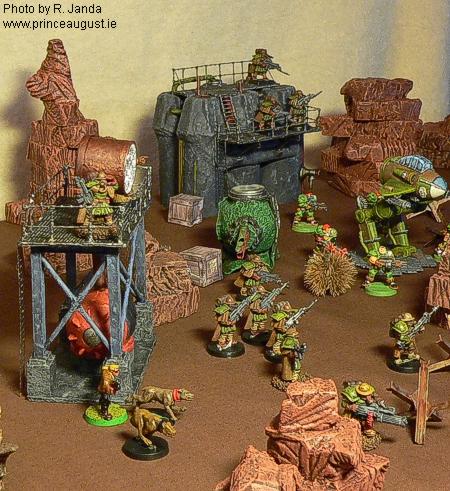 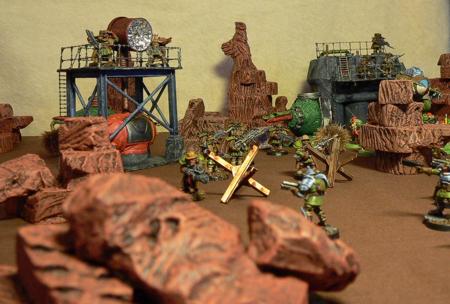